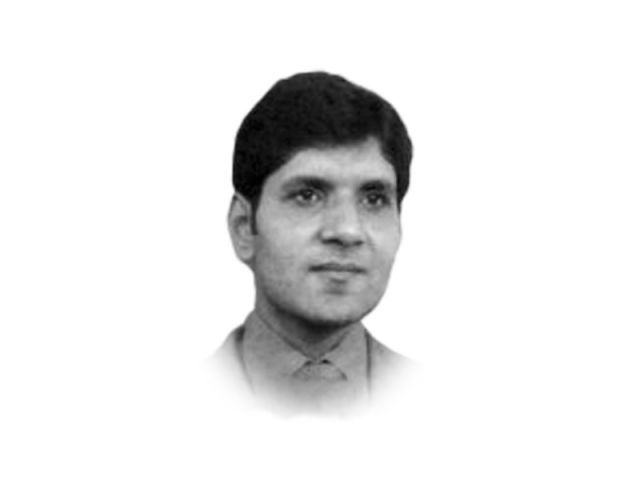 Pakistani journalist Rana Tanveer has received death threats at his home in Lahore for writing about religious minorities in the country.

According to Mr. Tanveer, he moved to his current home just under one and a half years ago so that his daughter could attend a local school. Three months ago, his landlord began receiving calls from an unknown number advising him to evict Mr. Tanveer and his family, saying that he is a “kafir” and an “enemy of Islam.” Recently, Mr. Tanveer came home and found his home vandalized. 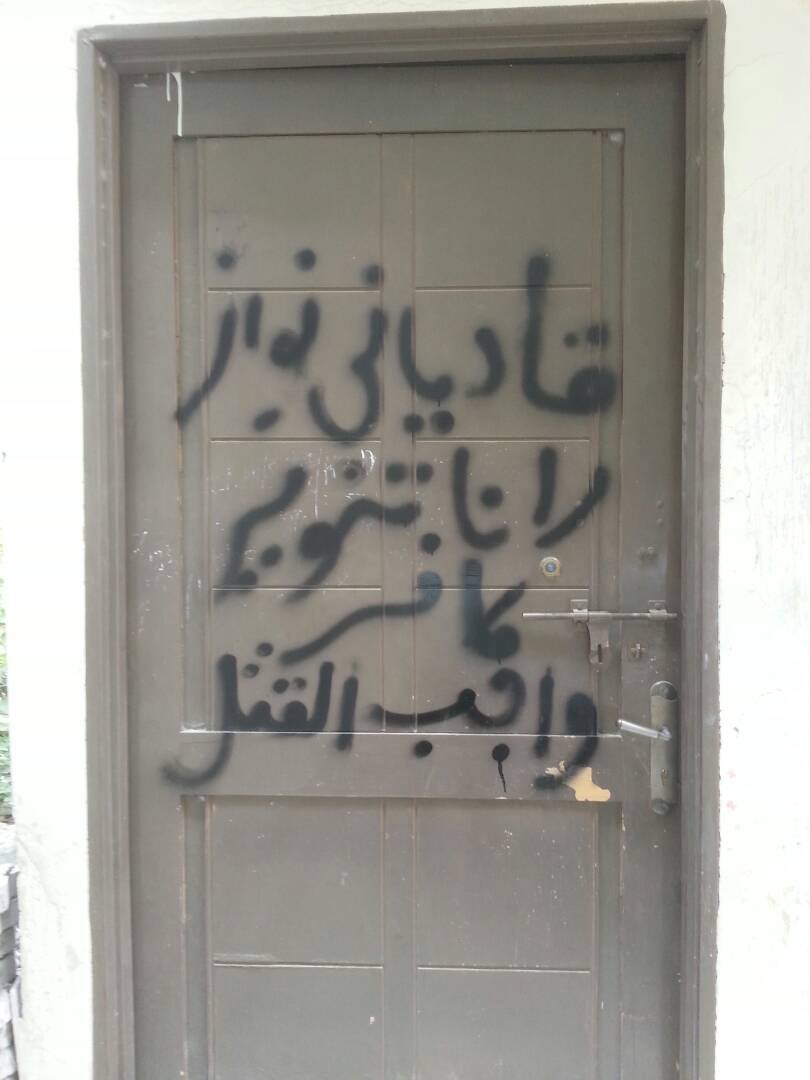 The threat reads, “Qadiani nawaz Rana Tanveer kafir wajib ul qatl,” which means, “Qadiani supporter Rana Tanveer is an unbeliever who deserves to be killed.” “Qadiani” is a derogatory term for Ahmadi Muslims.

Ahmadi Muslims face constant persecution in Pakistan with the backing of the state. Sectarian extremists have murdered hundreds of Ahmadis in recent years, including carrying out coordinated attacks on Ahmadi mosques. Based on the threats received, Rana Tanveer appears to be the latest target of these sectarian militants due to his reporting on issues related to Pakistan’s Ahmadis.

Mr. Tanveer has reported these threats to the police, but they have shown little interest and after a week, no “FIR” (First Information Report) – the initial documentation of a criminal act – has been filed. Unfortunately, police in Lahore have a history of supporting anti-Ahmadi sectarianism, making Tanveer’s situation all the more precarious.

Pakistan is already one of the most dangerous countries in the world for journalists, and Mr. Tanveer’s case is exacerbated by the addition of religious extremism. Pakistan’s Prime Minister, Nawaz Sharif, said that the rights of religious minorities would be secured under his administration. Mr. Tanveer’s case is a perfect opportunity for the Pakistani government to demonstrate its commitment to safeguarding the rights of both journalists and religious minorities by taking immediate action to secure Rana Tanveer and bring those threatening him to justice.