[Event] Jamaat-e-Islami: A Threat at Home and Abroad?

In India, authorities blame it for terrorism in Kashmir. In Bangladesh, a war crimes tribunal found its leaders guilty of committing mass-murder. And in Pakistan, its regular rallies and fervent rhetoric receive national attention.

Given the prominence of the Jamaat-e-Islami movement in South Asia, it is surprising that so few in the West have heard of it at all, despite its recognized role as one of the vanguards of 20thcentury Islamism.

Among Western Muslim communities, the Islamist movement exerts a disproportionately high level of influence, and authorities and counter-extremism analysts have tied it often to instances of jihadist radicalization and terror finance cases.

Most discussion of extremism and terror, however, focuses on a few familiar Islamist movements. Everyone knows of Al Qaeda, ISIS and the Muslim Brotherhood.

Have we ignored Jamaat-e-Islami, its network and ideology, at our peril? What exactly is Jamaat-e-Islami, and how does it relate to Egypt’s Muslim Brotherhood? How does it operate in the United States and Europe? And what should be done about it?

To answer these questions, the Middle East Forum, and co-sponsors, Liberty South Asia, the Investigative Project on Terrorism, and the South Asian Minorities Alliance Foundation invite you to Capitol Hill on November 13, to hear our panel of speakers present their research and answer questions. 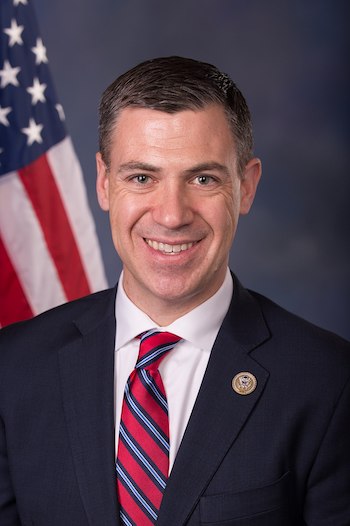